18.12.2014
My beloved Kylie, SE V-04 Choc Ice Birds of a Feather is gone. She was given sleep last Friday after a few days of illness, at nearly 11.5 years of age. This news came as a shock to me and I was heartbroken. Even if she moved in 2010 she has always had a special place in my heart since she was from my first litter, became my first CAC winner (on the day exactly 10 years before her death) and devoted mother of two litters of her own. Kylie was always very happy to see me and seemed sad when we parted, which also made it very difficult emotionally for me and due to this I decided not to see her so often. Last time I met her was before I moved from the Stockholm area, in the summer of 2012. After that I have only seen photos of her. I want to thank Ann-Mari very much for looking after Kylie for me, we share this sorrow! ;'( 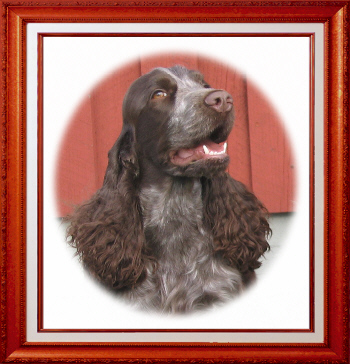 26.11.2014
Not a lot to report since last time. We have moved to a smaller (and cheaper) flat on the 4th floor, meaning there will not be any puppies born at home.
Penny has been checked for hip dysplasia with the most delightful result, Grade B! She will be clinically eye tested shortly (economy permitting) and then I can seriously start choosing for a suitable mate for her. I know in my heart what I want to do, but there are still things that can change these plans.
Five out of Rosie's six children were also checked for HD at the same time as Penny, with the following results; 1 x A, 2 x B and 2 x C. Although slightly disappointing, it was not surprising. I have some serious thinking to do as to whether she should be bred from again. On the other hand, the potential sire of her litter has so far not produced any HD-affected progeny. Hmmm, that's a tricky one!

06.05.2014
Wilma has moved to her new family Bertil & Kerstin Larsson in Ljungsbro, outside Linköping. Hopefully I'll continue to trim her and maybe borrow her for a show or two. 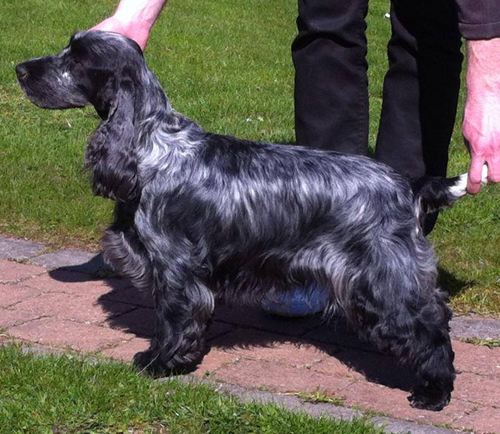 03.04.2014
Last weekend we went to Chisinau, Moldova (of all places) to attend a couple of dog shows. It was a memorable trip to say the least - mostly disasters although the results per se were fantastic! I'm never going to an Eastern European country again! I can assure you it felt great to be back home. Rosie was entered to six shows (though it should have been 10 but due to the changes and disorganisation of the organisers, we ended up "only" taking part in 6, which was quite enough, considering the general mess, crowdedness etc). CAC and consequently championship titles from a total of 9 countries were on offer, including two CACIB shows. The critiques were completely different to what we're used to here at home. The outcome was as follows; 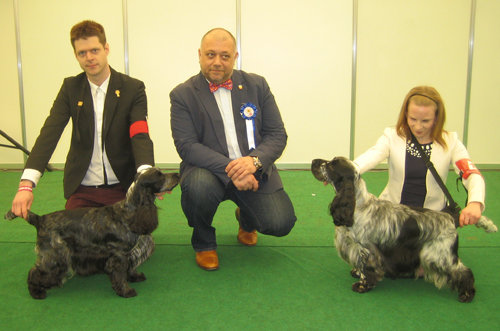 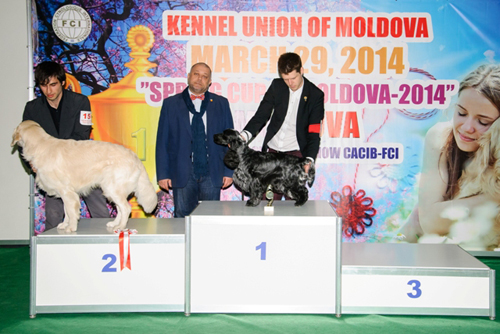 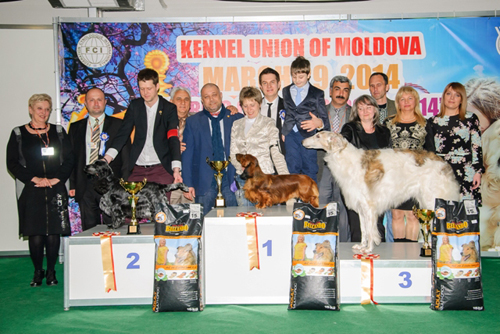 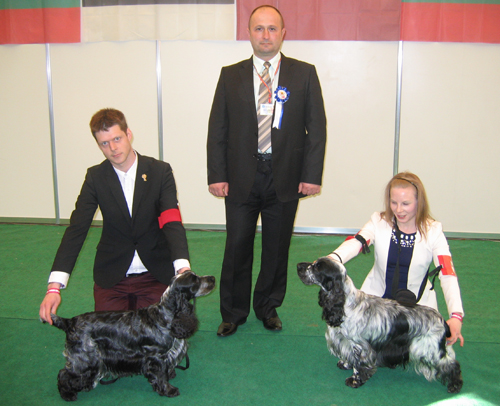 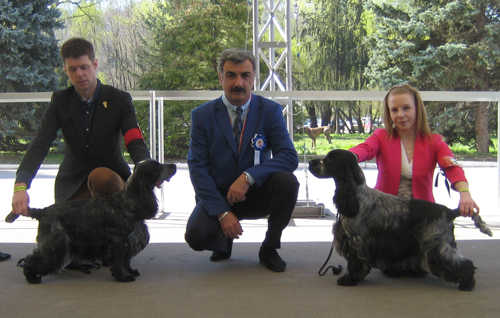 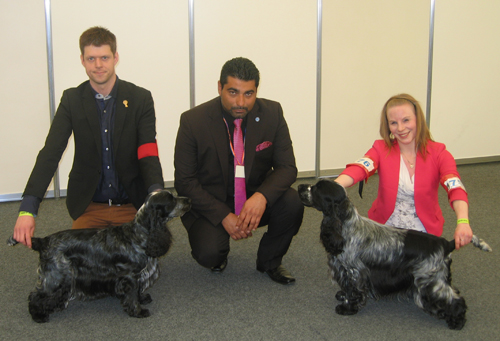 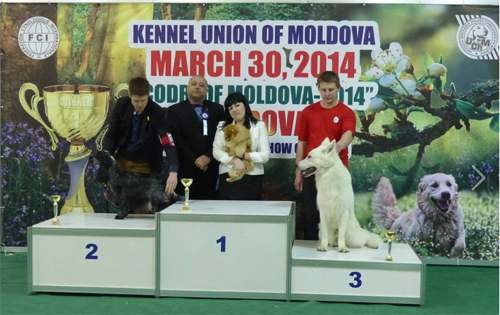 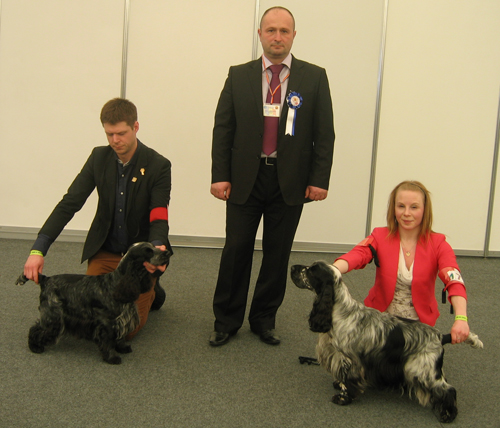 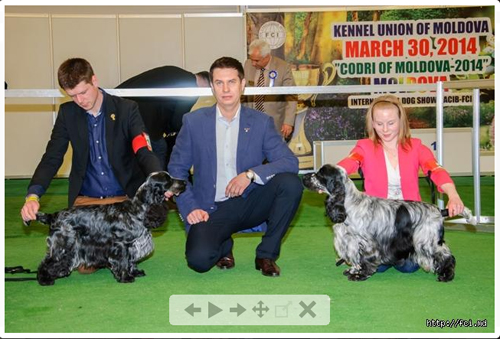 It was also possible to apply for Balkan championship title so I did that, even though the Svenska Kennelklubben doesn't recognise it. But thanks to the other champion titles Rosie still became SE U(u)CH (Swedish Show Champion) since she was awarded a CAC here in Sweden nearly 2 years ago. Her full name is now BALK CH BG CH CY CH MD CH MK CH RO CH SE U(u)CH Blue Runes Ghost of a Rose! HAPPY HAPPY!!! This also means she is my first champion ever! Sooo proud!

18.03.2014
Wilma was clinically eye tested by vet Lena Karlstam yesterday. Everything was fine apart from some Distichiasis which won't have any significant effect on her.

13.02.2014
Unfortunately, due to several reasons, I've decided not to mate Rosie this time either. However, if you're interested in a puppy out of her, please e-mail me.

Wilma (Choc Ice Finer Feelings) is back with us. I'm looking for a new loving, permanent home for her. Since she's not suitable for breeding or won't be a winning show dog, she will only be sold within Sweden (hence info only on the Swedish news page). 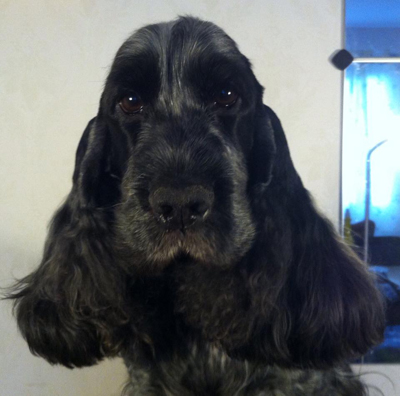