Penny is the quintessential breath of fresh air! Her entire life she's been full of energy. The name Karen Walker was chosen by me and it's my favourite character in the American sitcom Will & Grace. Penny's parents are both Scottish but she was born in Finland. She came to Sweden by ferry escorted by her breeder on 24th September 2012. 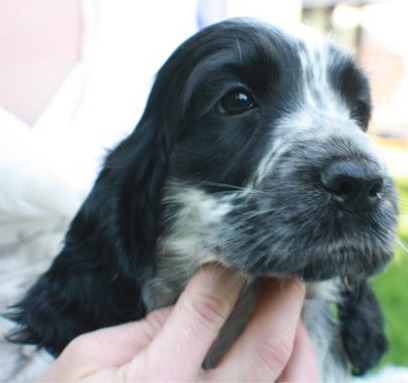 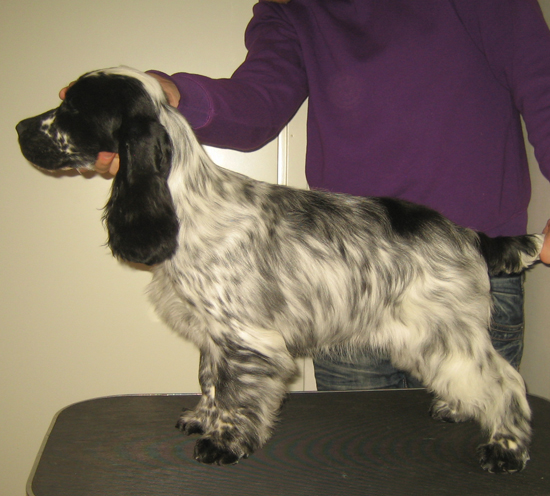 As a puppy, it was full speed ahead (sometimes nicknamed Hurricane Penny) playing with Sheena (who became her best friend) but also with others. She's outgoing and full of mischief: aspiring to be both an avid gardener and hands-on interior designer. Eating from her own bowl is not as much fun as trying to steal food from others. Overall she's a lot of fun. Her adult characteristics would be very intelligent and highly sensitive, meaning she and I are very much alike (which is probably why I love her so much).


In the summer of 2016 Penny had her first litter (on a loan to Sjösvängens Kennel) consisting of seven puppies. She was a brilliant mum, so caring and devoted - and kept them all clean! The litter contained (apart from blue roan) orange roan, lemon roan and blue roan & tan, meaning she carries many interesting colour genes.